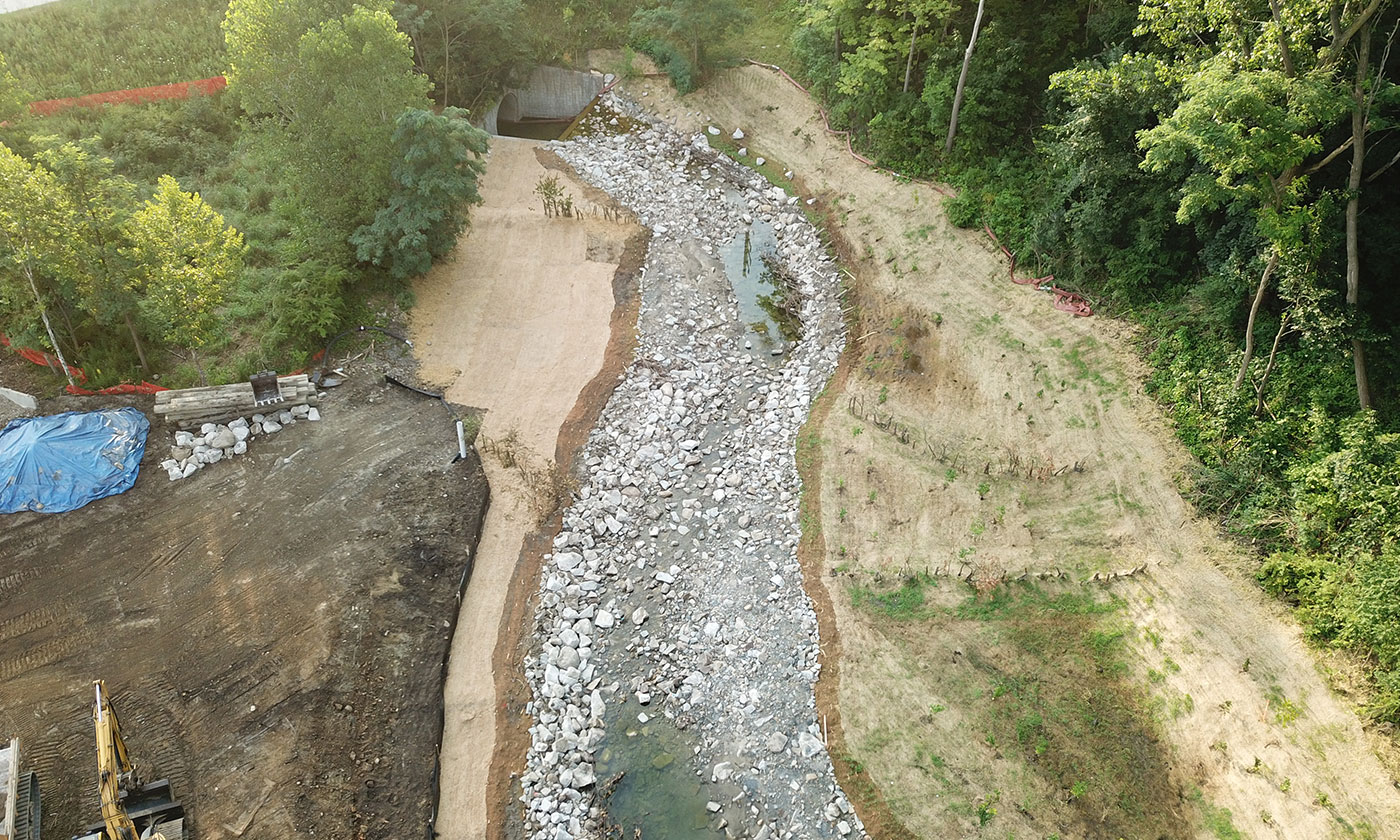 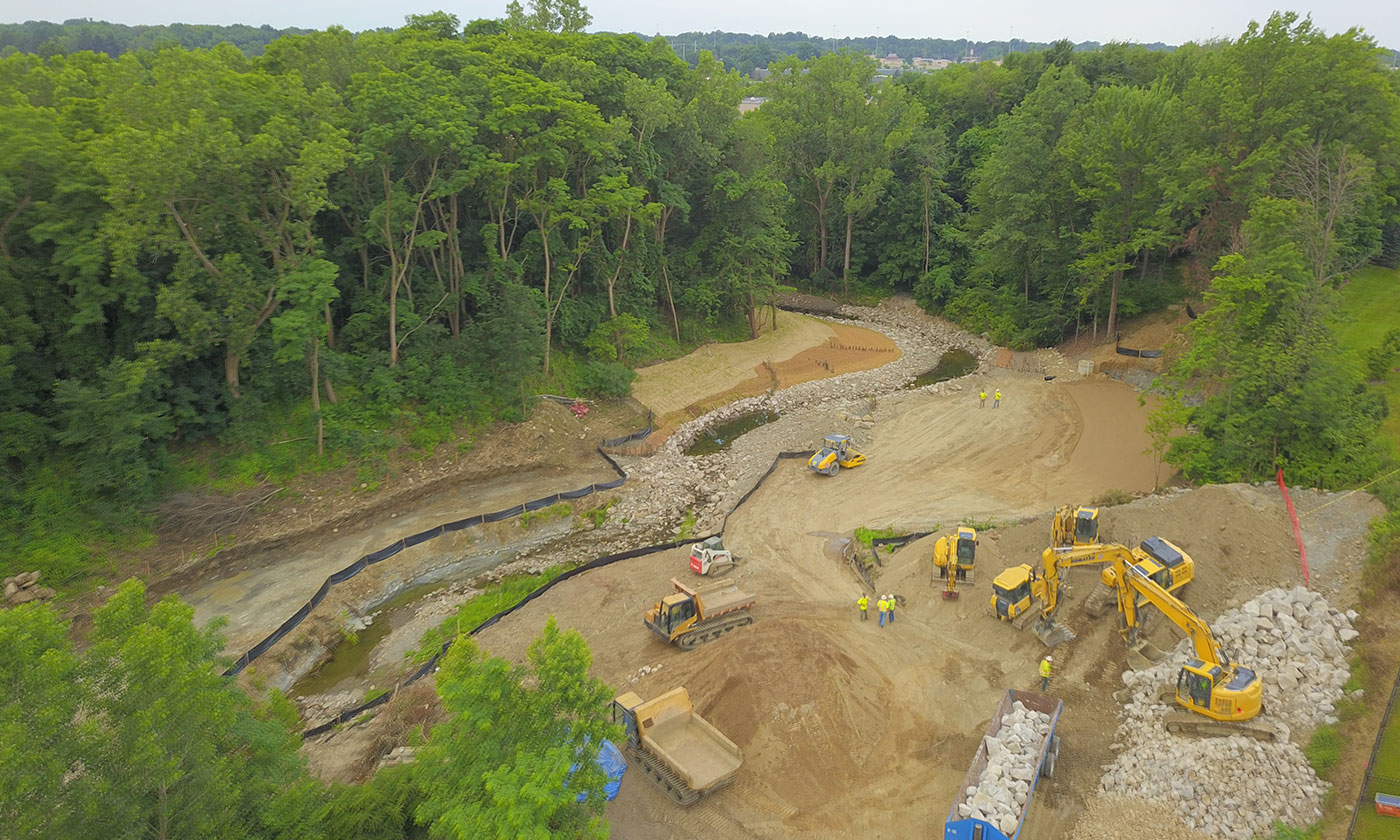 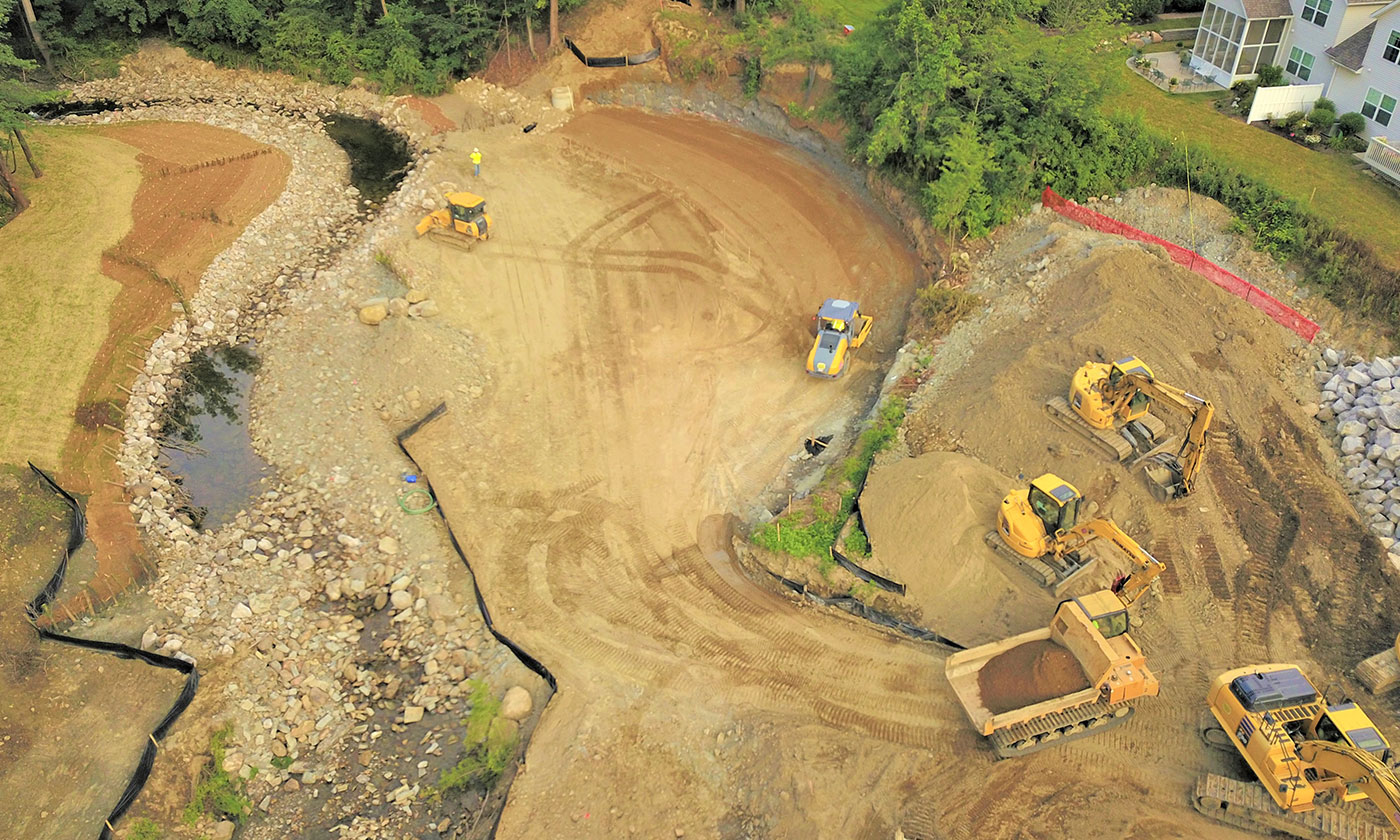 Beechers Brook drains approximately 1.2 square miles at the project site, and consists of suburban, urban and industrial land. The project is stemming from significant channel incision, stream bank erosion, threat to infrastructure and continuous maintenance concerns at the SOM Center Road/ SR 91 culvert. The project area has been identified as a 700-foot reach upstream of the culvert, encompassing an area of slope instability approximately 170 linear feet.

In addition to the stabilization needs of Beechers Brook, a recreational trail is proposed along the north side of the valley. A critical design area of this trail alignment is located within the slope failure area. It is understood that the Village would like this trail to connect with other recent trail improvements to both the SOM Trail to the east and the Greenway Trail to the west. 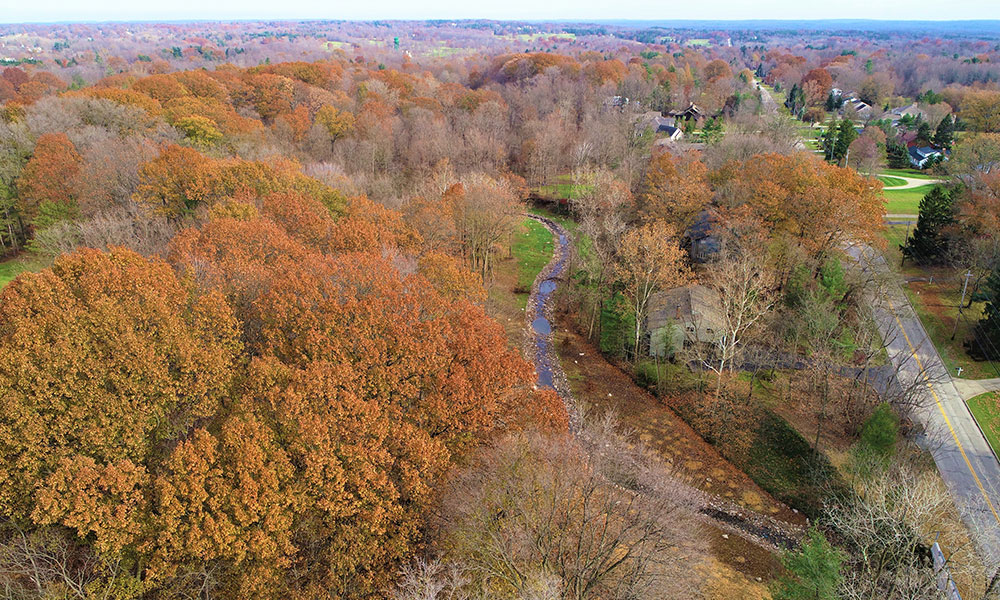 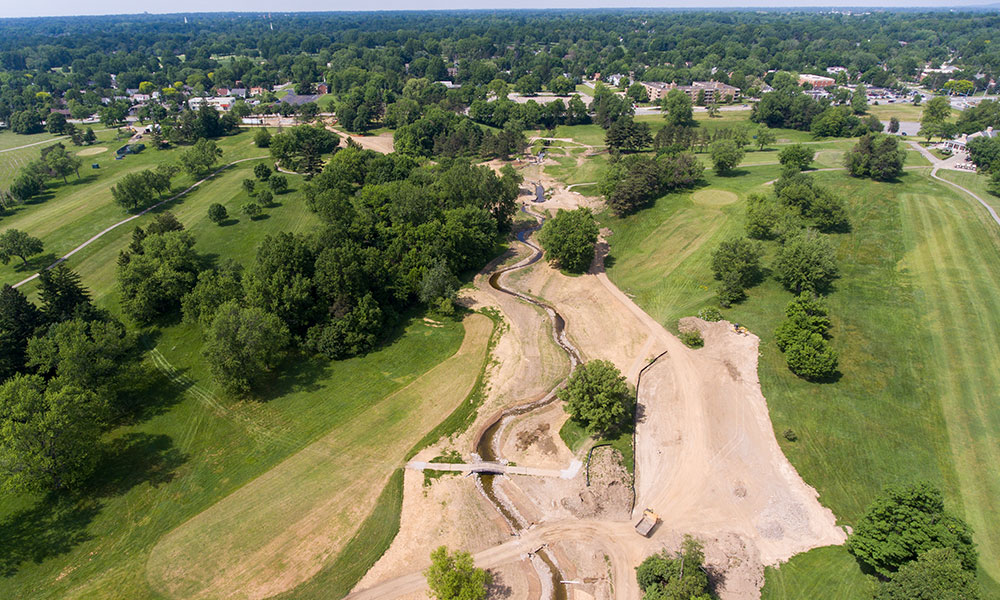 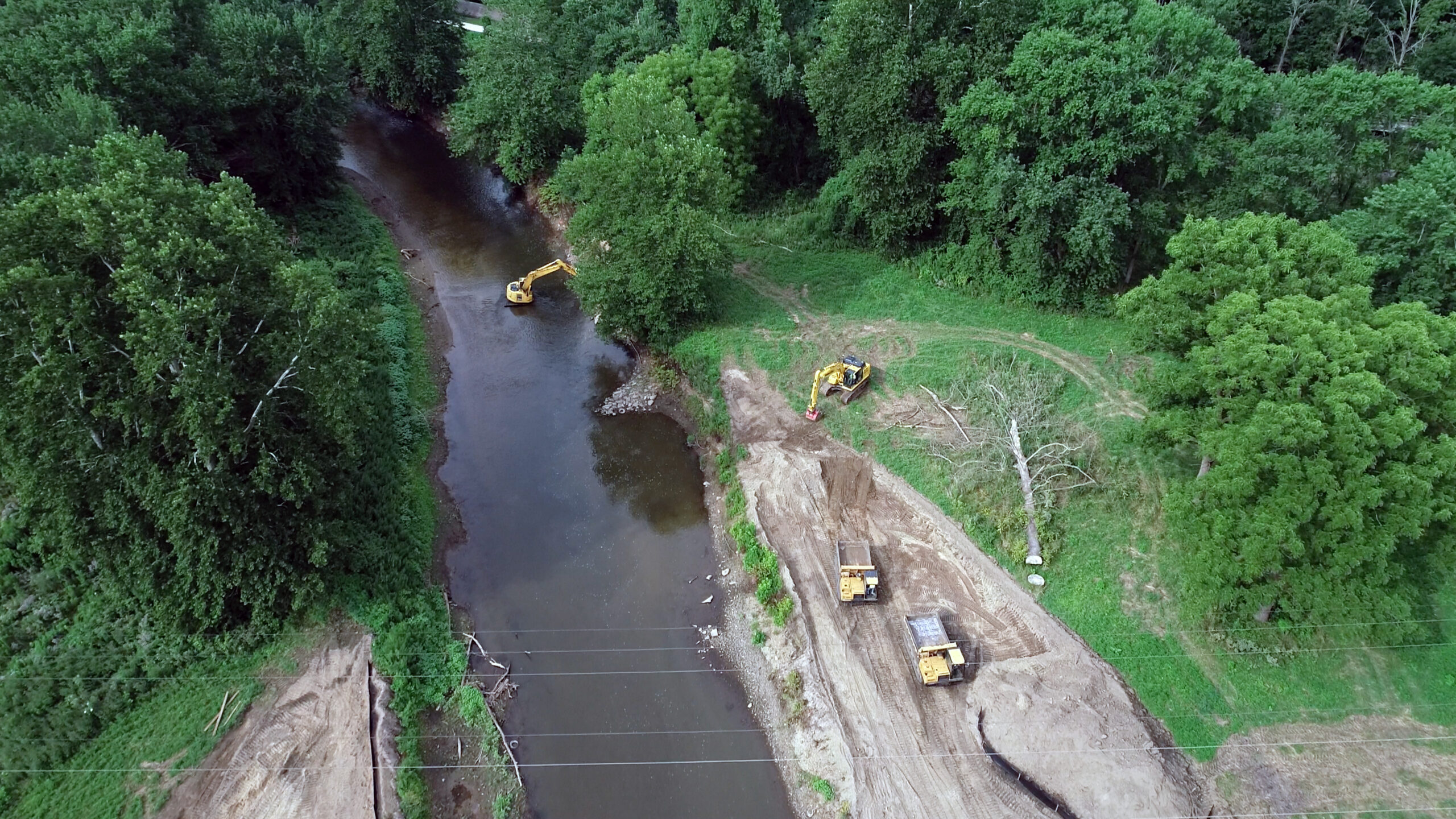 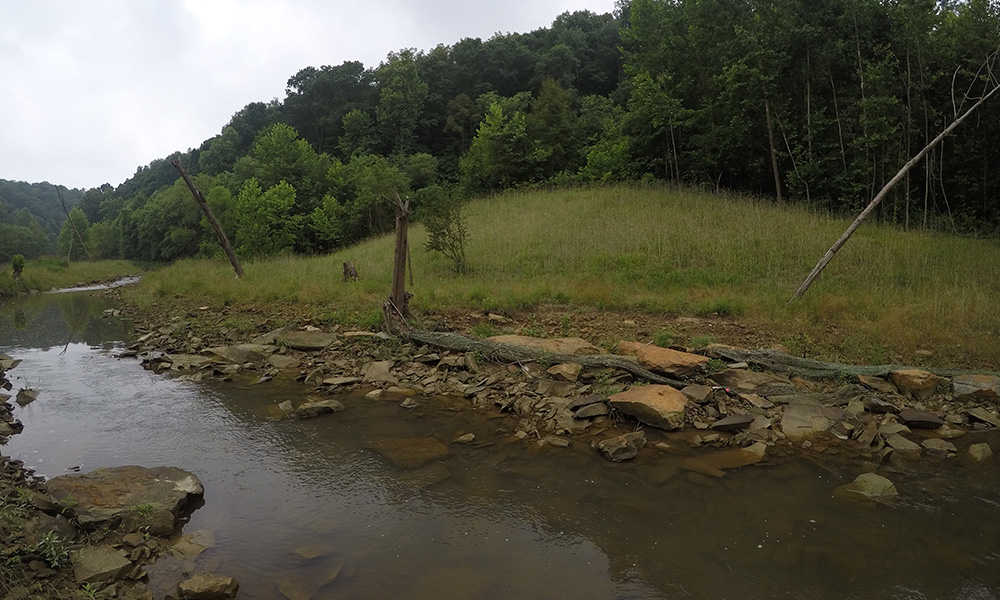 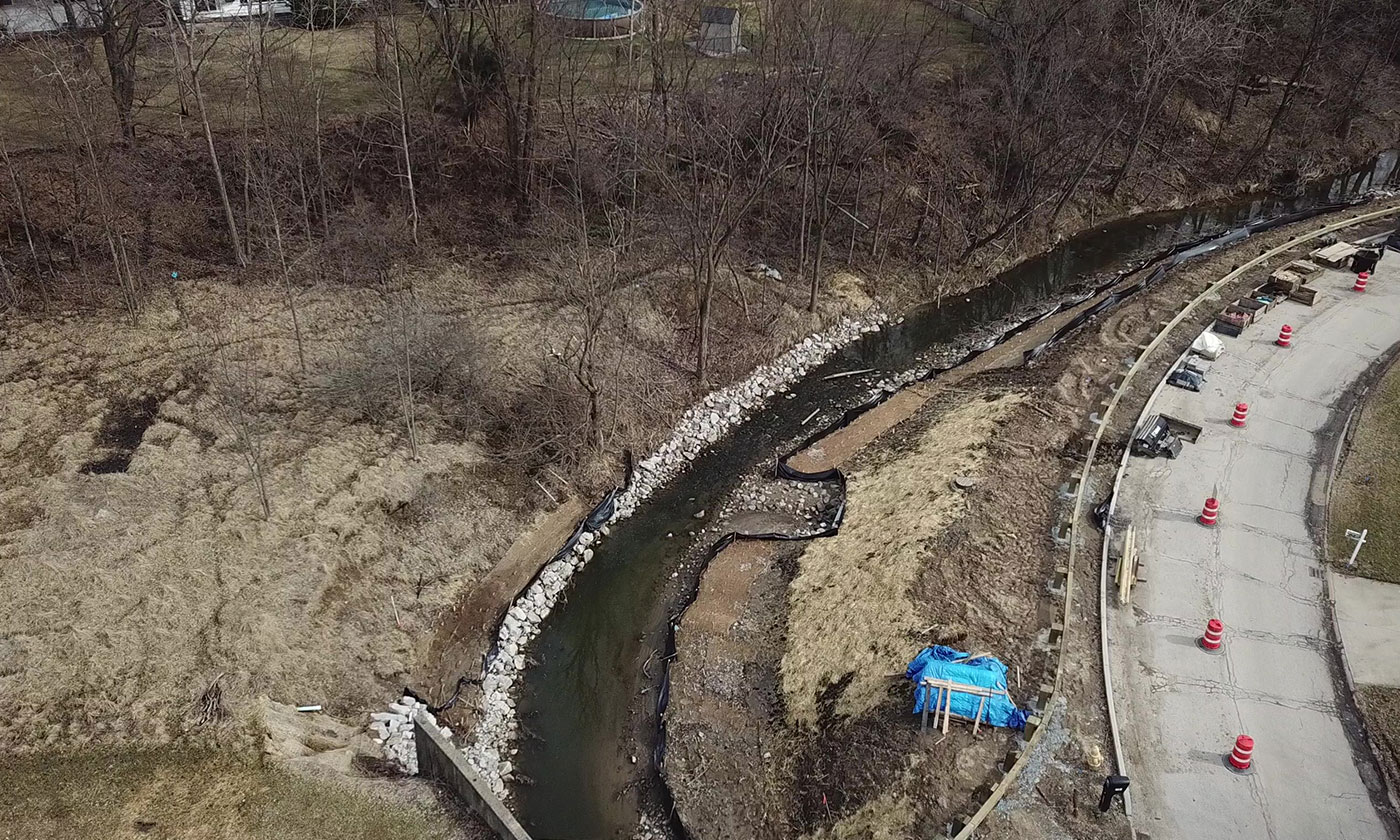 Start a Conversation
About Your Project

Contact Us
Page load link
This site uses cookies. By continuing to browse the site, you are agreeing to our use of cookies. Ok
Go to Top